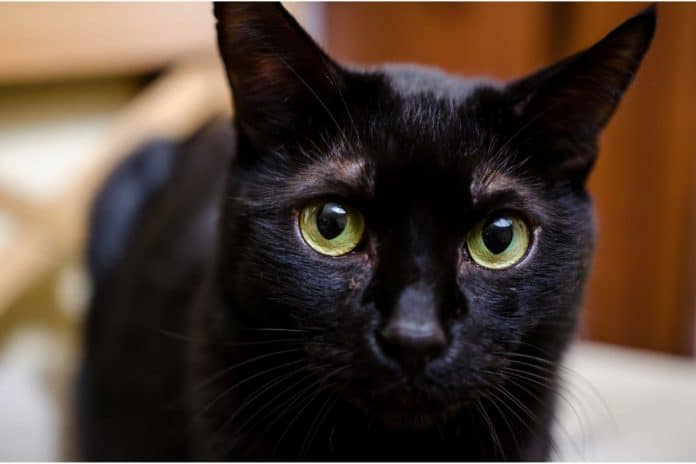 One type of worm in cats is due to a parasitic worm known as Capillaria. This is what causes Capillariasis in cats. The worm tends to infect the urinary bladder, as well as sometimes, the other parts of the urinary tract system. In this article, we will be defining what Capillariasis in cats really is. Including its causes, symptoms, prognosis and possible treatment. If you want to learn more about it, feel free to give this article a read.

Capillariasis in Cats: What is this feline condition?

The Capillariasis in cats is actually a feline condition, which is caused by the Capillaria genus. It is commonly referred to as the hairworms, invade a cat or some other animal’s bladder, as well as the urinary tract. The cats, as well as some other companion pets, and wild animals may be infested by way of ingesting the eggs or the intermediate hosts of the worm.

Moreover, once the eggs, larva, or worms have already been ingested, they will move through the system of the cat and make their own home in the bladder. Furthermore, they may also be present in the urinary tract, intestinal tract, the renal pelvis, as well as the ureter. Additionally, the infestation of the worm may cause some symptoms the same as the urinary tract infection, yet might not cause any signs or need any treatment.

There are some types of the Capillaria worm, which may infest companion animals like dogs and cats. Moreover, not all types may live and breed on the same location within the pet. For instance, Capillaria boehmi may live in the sinuses and nasal mucosa, thus causing allergy and sinus symptoms.

The types of Capillaria, which may cause Capillariasis in cats include the following:

The host animals may be infected in so many ways, contingent on the kind of hairworm that affects them. Further, some Capillaria species need an intermediate host as part of the lifecycle. This could mean that the eggs of the worm aren’t infectious themselves. In these instances, the eggs are being passed into the urine or the feces of a diseased animal. After which, they are consumed by the earthworms, where they tend to move through the next stage of the lifecycle. They will then infest the final host when the animal eats the earthworm. For some other types of hairworm, the eggs actually don’t need the transitional host. Furthermore, cats may become infested right after drinking or eating something that’s contaminated with the eggs.

A lot of cats with the condition may not have any obvious signs or symptoms of the infestation. In small quantities, the worms don’t do much damage or cause a lot of side effects. Further, cats with a more austere infestation might possess these symptoms, the same as the urinary tract infection.

The symptoms may include the following:

Since there are just few symptoms of Capillariasis in cats, a prognosis is often made when the cat is treated for some other conditions. The clinical indications the vet may look for to help in making a prognosis include the existence of the eggs in the urine, urine color, as well as the bladder condition.

Moreover, make sure to prepare in discussing the medical history of the cat, as well as its eating habits. If you have been observing the signs of bladder or urinary tract issues in the cat, make sure that the vet is well aware. Additionally, a urine sample may be necessary in confirming the diagnosis. The Capillaria worm eggs may also be seen in the urine under a low magnification. They are oval in shape with plugs on its end. The visual confirmation of the eggs in the urine is all that’s important to diagnosing the Capillariasis in cats. However, this may be difficult as the eggs aren’t always in the urine. It’s possible for the cat with bladder worm to have a negative result for the eggs in the urine.

The treatment for cat Capillariasis is often not recommendable if the cat is not sick. Nonetheless, if the symptoms of the worm infection are existent, ivermectin or fenbendazole may be used in treating the infection. Furthermore, keeping the cat indoors, where there’s no access to the earthworms, must prevent the condition. c