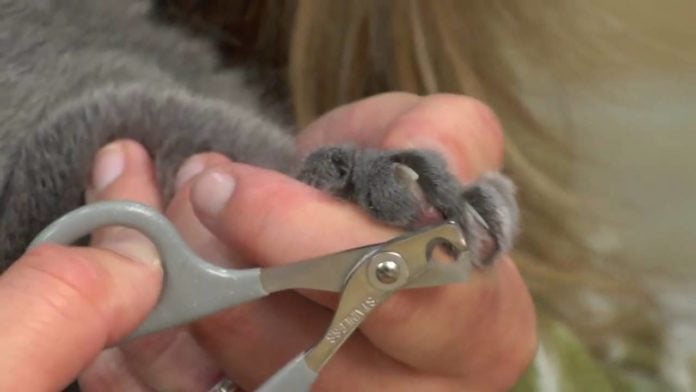 Most cats actually don’t need their claws to get trimmed, specifically if they’re outdoor cats. Clipping their nails may be so inappropriate, because these cats need their own claws for climbing and defense. Moreover, you won’t need to worry about trimming your cat’s nails if it spends a lot of its time outside the house. Rough surfaces outdoors tend to act as a natural file, which trims their claws. However, elderly and indoor cats might need their nails trimmed each few weeks. This is what prevents the claws growing inwardly into the pads, thus causing infection and pain. In this article, you will get to know the proper way on how to clip your cat’s nail. Read on to learn more!

Why is it important to trim your cat’s nails?

Here are some reasons on why we should trim a cat’s nail:

Before you start trimming the nail of your cat, assemble all the supplies that you will need first. You can purchase a pair of clippers from the pets store. Further, you also need to have styptic powder or a gel that’s handy in case bleeding happens. You can also have some cat treats near you, so that your cat get some positive bolstering if the procedure successfully ends. Moreover, a large towel may also be beneficial in holding a struggling cat steady and help in keeping it all calm.

Steps on How to Clip Your Cat’s Nail

You can follow the following steps on how to clip your cat’s nail:

Whatever you do with your cat, it is advisable that you first ask our vet for some advices.