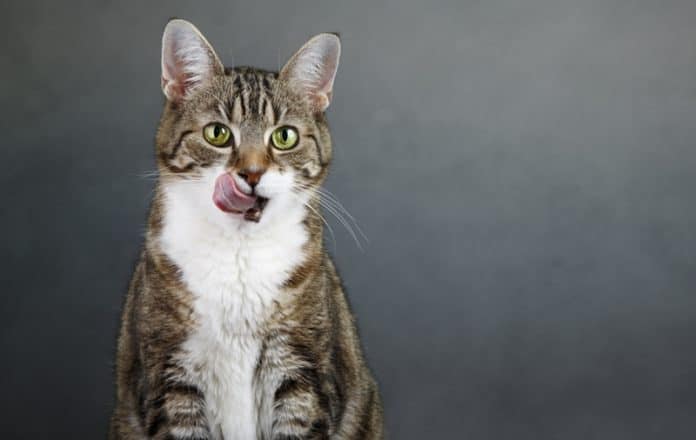 Heavy metal poisoning is actually somewhat rare. Nonetheless, among the types of heavy metal poisoning, lead poisoning is more often than any other kind. Commonly, these are instances where a cat may have consumed minor amounts of lead over a period of time. When the cat was poisoned, it may display some symptoms, classified collectively under the condition known as plumbism. In this article, we will be discussing more about lead poisoning in cats –read on to learn more!

Lead Poisoning in Cats: What is this feline condition?

The cat might suffer from chronic or acute lead poisoning that depends on the quantity of the ingested lead in a particular period of time. Whether the cat is suffering from chronic or acute poisoning, it’s still harmful to the nervous system and the gastrointestinal tract. Moreover, the poisoning might also result in the death of the cat, unless it is perceived and is treated right away.

Moreover, lead poisoning in cats happen when the cat suddenly experiences a high amount of lead in the blood because of the exposure in the air or via contact with some contaminated object.

The signs of the lead poisoning in cats are associated to the issues with the nervous system or the gastrointestinal tract. Therefore, it is significant to let the vet rule out some other conditions in the cat. Furthermore, the vet may start by asking questions regarding the symptoms, medical history, as well as the possible lead poisoning. And then the next step will be –giving the cat a physical examination, in order to check the overall health and the symptoms.

Moreover, the vet may also need to give the cat a blood test, in order to measure the lead levels in the blood. Further, a CBC may be essential in checking for health conditions like anemia and abnormal red blood cells. Additionally, the cat might have to experience testing, in order to diagnose the lead poisoning, as well as check for some other health conditions.

In the event that the cat has swallowed an object that is contaminated with lead, it’ll show up in the GI tract on the x-ray results. The vet may order a biochemical profile, in order to check the kidneys’ health. He or she might also order a urine sample in checking for possible lead poisoning.

Moreover, it is also important to take the cat to the vet immediately when you noticed some symptoms of the poisoning. The vet may need to diagnose and treat the cat for poisoning, right before it starts to become deadly.

It is important to treat the lead poisoning in cats as soon as possible, or else, it could become a life-threatening situation. Further, the treatment method for the condition may be contingent to the level of toxicity and might include the following: