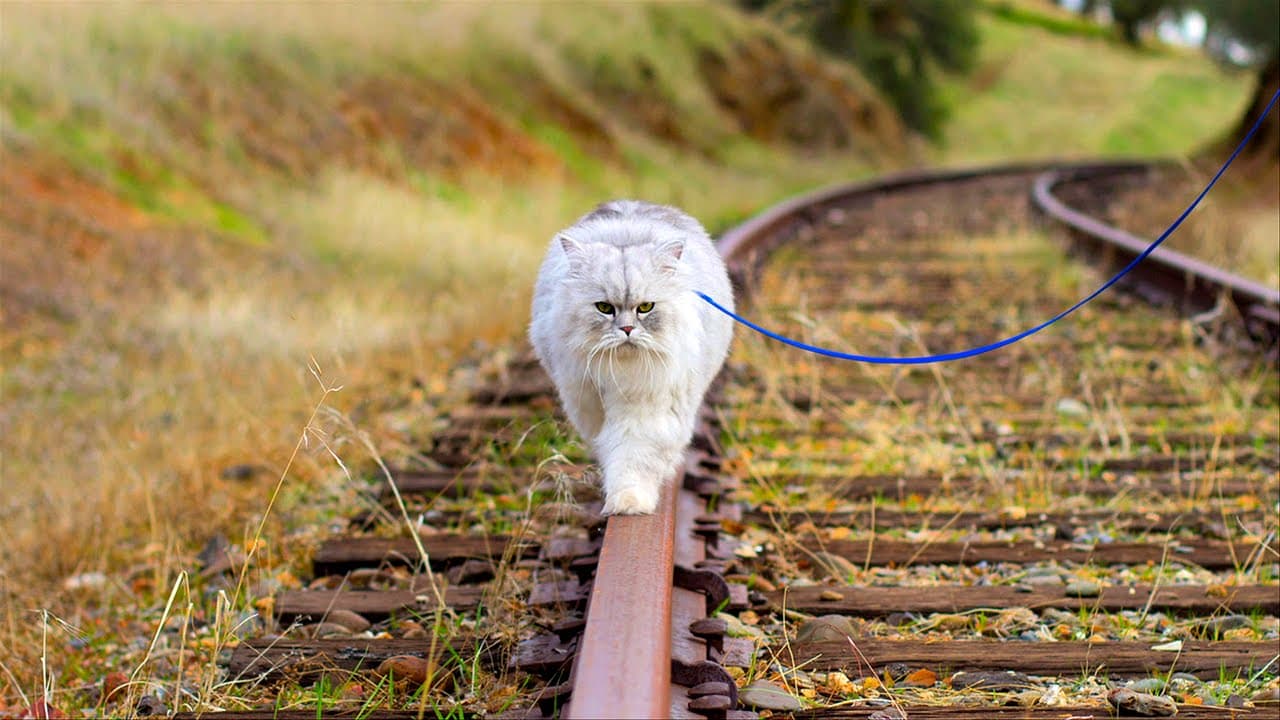 Pets are one of the most integral parts of human life. Depending on the taste and preferences people choose their pets. So there is a long list of the animals which people want to keep in their homes as their beloved pets. But amongst them, the majority of the people love to have cats and dogs as their companions. It is being said that having a cat in your home can give you various advantages. It is often has been seen that most of the cat lovers are open minded and smart in compared to their peers who prefer a dog as their pets. Apart from that the feline lovers are mostly very sensitive and prefer solitude and peaceful living. Here is an astounding list of the most celebrated cat lovers around the world who are not only famous for their work but also gained a name as a devoted cat lover as well.

15 most fascinating cat lovers of the world

2.    Sir Winston Churchill (1874-1965): this statesman of England loved his cat so much that at the time of dinner he used to send his servants to find the cat so that he can begin the meal.

3.    Katy Perry – She loves her cat so much that even when she is on tour she has to find a surrogate to play and distract herself.

4.    Taylor Swift: another pop sensation who can’t live without her feline companion, Meredith.

5.    Ricky Gervais: this guy is really fanatic about his cat. He always keeps posting the pictures of his cat on his twitter.

6.    Kim Kardashian: Mercy, the white and cute looking Persian cat is presented to her by his hubby Kayne West and since then she has become a part and parcel of her life.

7.    Abraham Lincoln: his love for the cats is also very famous. His cat was the first of the long list of white house cats.

8.    James Franco: this Hollywood actor love to call himself as a cat lover. He has cats of different origins.

9.    Florence Nightingale: Florence was indeed a cat lover and she used to take her cat, Bismarck everywhere she.

10.    Pope Leo XII: another celebrated personality from the religious field who is known for his feline love. 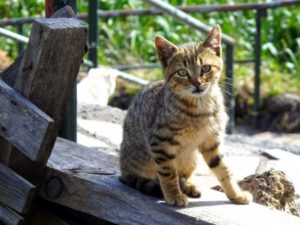 11.    Sir Isaac Newton: the inventor of the laws of gravity was one of the greatest cat lovers of the world.

12.    Victor Hugo – he is one of the greatest authors in French literature, but few know that he also very much fond of cats.

13.    Cardinal Richelieu – he was kept a separate room for his cats and a few overseers to feed them twice a day.

14.    Alexander Dumas – it is being said that the cat of Dumas, mysouff had an extraordinary perception of time and he could percept exactly the time when her master finishes the work.

15.    Egyptian Sultan – this thirteenth-century sultan of Egypt was so much in love with cats that he spent a larger part of his fortune to facilitate the needy cats of Cairo. 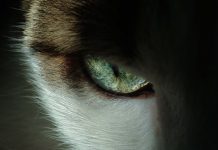 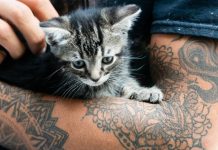